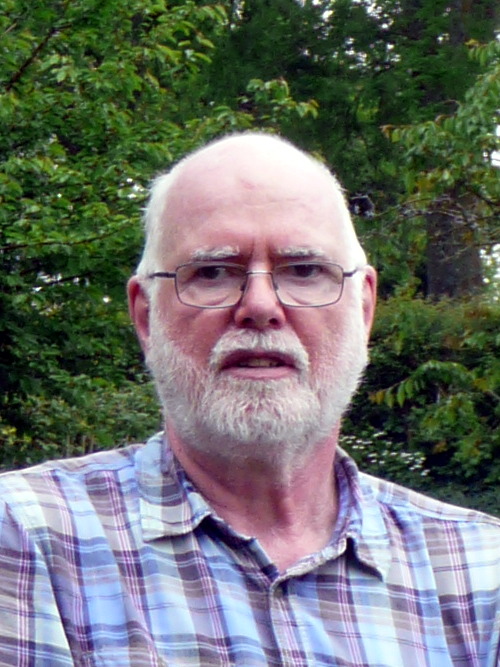 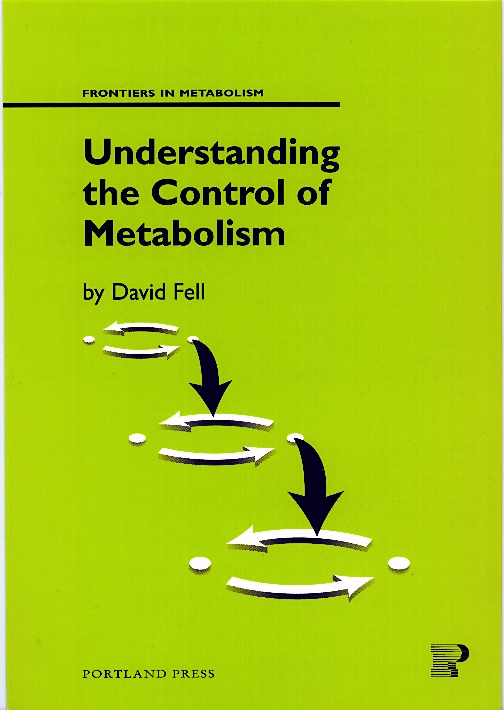 David Fell is Professor Emeritus (since 2019) of Systems Biology in the Department of Biological and Medical Sciences at Oxford Brookes University.

His other roles have included: